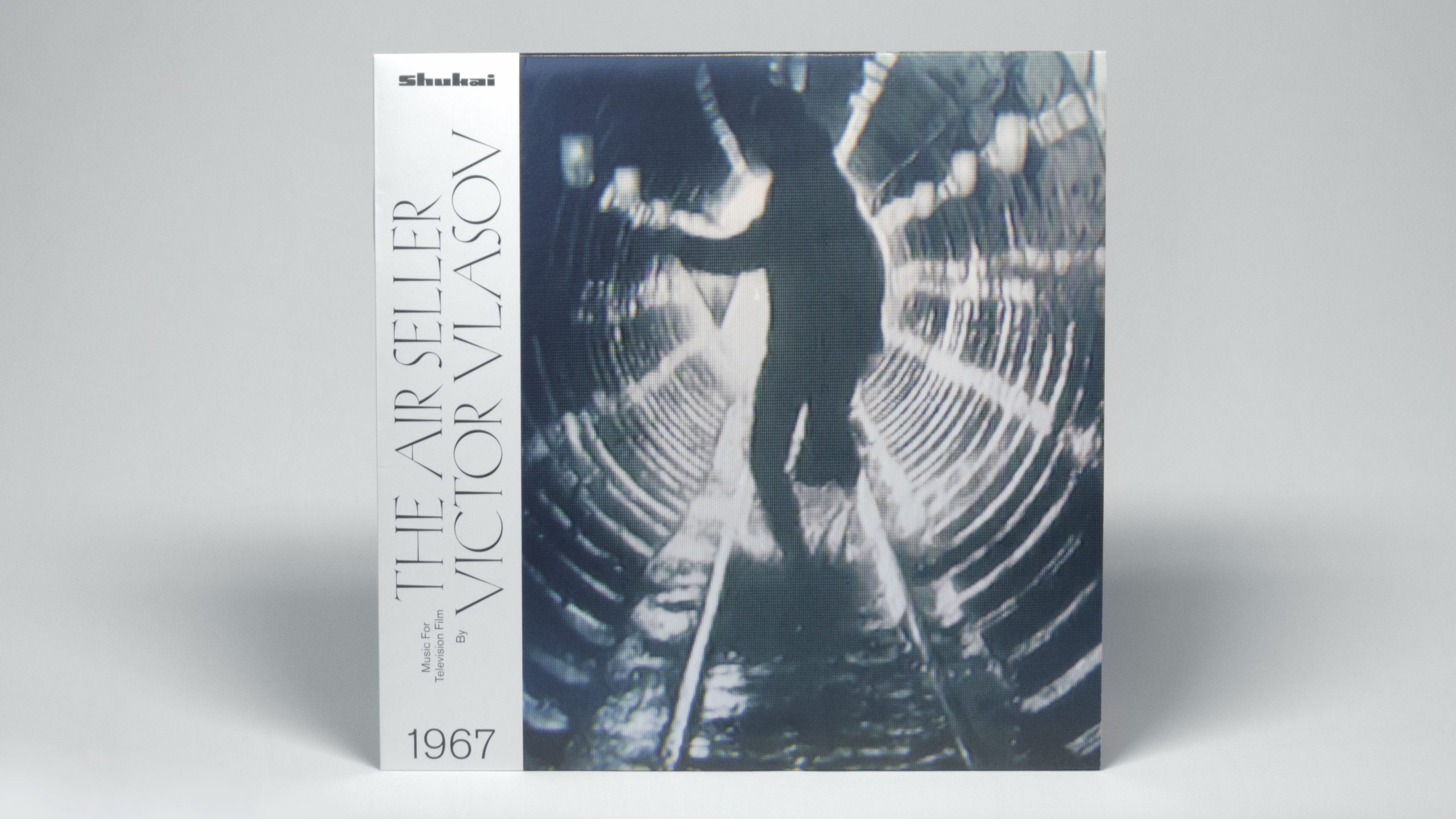 Shukai presents its debut release - music for television film The Air Seller by Victor Vlasov, which has never been released before.
Recorded in 1967, the same year as the film was broadcasted on Soviet television.
The Air Seller directed by Vladimir Riabtsev is a black and white film based on the eponymous sci-fi novel by Alexander Belyaev, first published in 1929.
Limited edition of 300 copies.

Listen to the snippet here:
soundcloud.com/shulai-reel/victor-vlasov-the-air-seller-1967

"Untitled" tracks numbered I-VI are not in the original score.